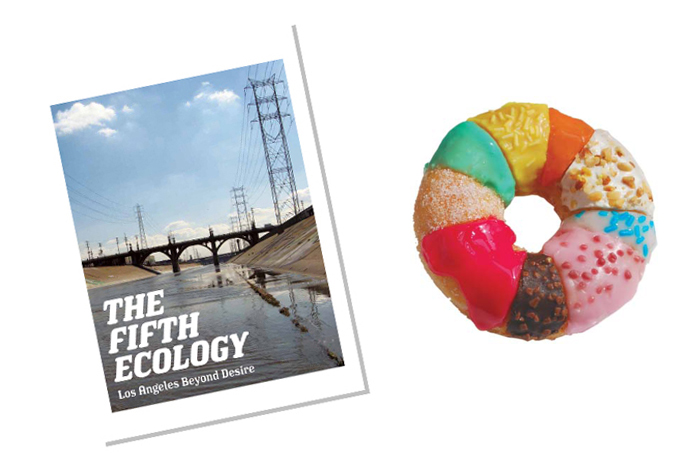 Design Strategy for the area around the Los Angeles River in Downtown Los Angeles in a near future with little or no oil. Produced as part of RESOURCES 08, the post-graduate program at the Royal Institute of Art – Mejan ARC, Stockholm.

Read the catalogue or see images from the exhibition at Gallery 727 in Downtown Los Angeles and video from the reception hosted by Councilman Ed Reyes.

The project was supported by The Barbro Osher Pro Suecia Foundation, The Consulate General of Sweden and The Swedish Institute. Read an interview with Måns Tham about the project in Byggindustrin 01/2010 (in Swedish). The project was also published in The Architects Newspaper CA edition 9/2009 and was presented at the Toward a Just metropolis conference at UC Berkeley, June 16-20 2010 by Måns Tham, Björn Berglund and Karl Landin.